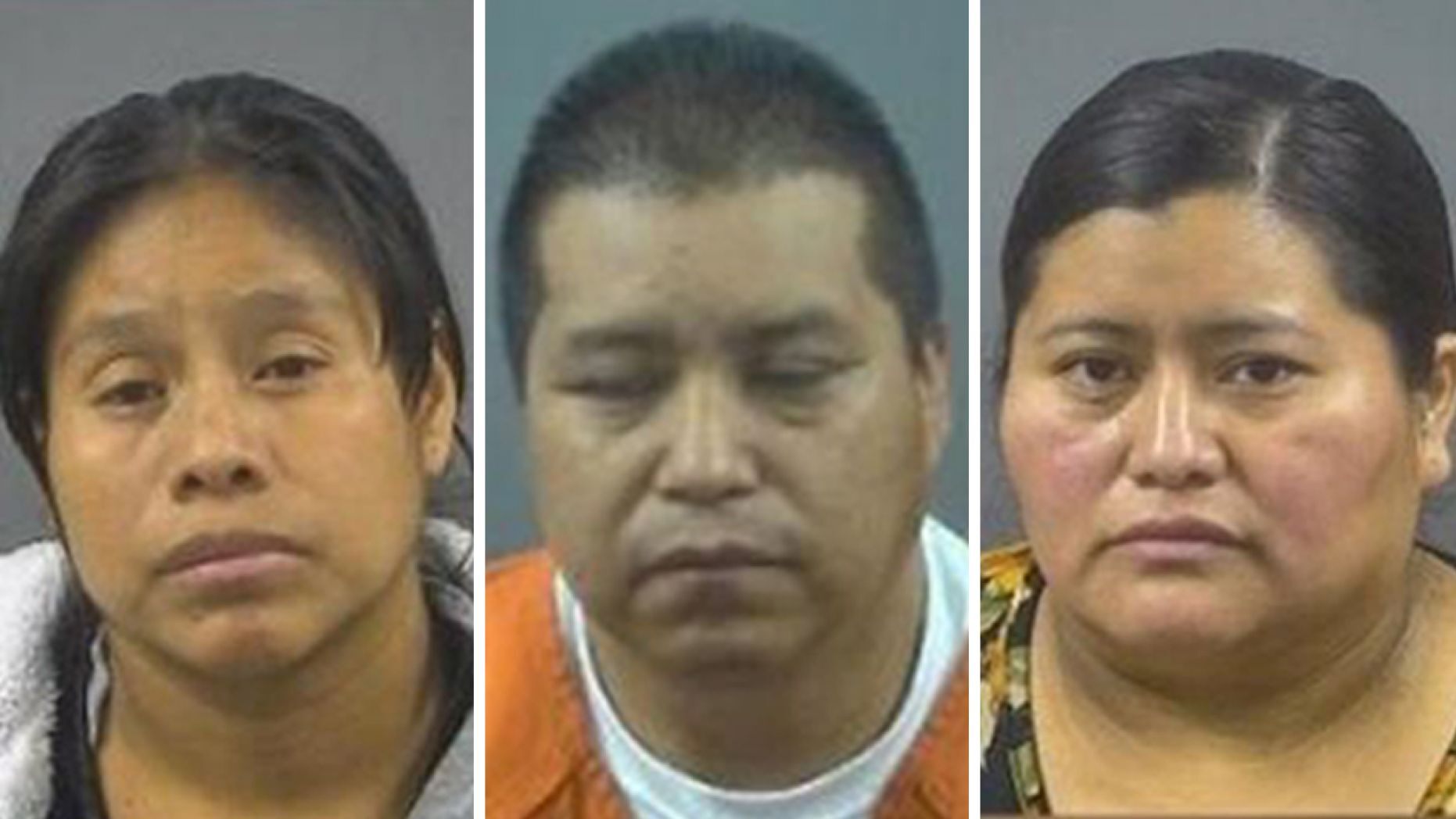 Police in Kentucky made arrests after receiving a tip from officials at a Bowling Green elementary school that an illegal alien mother from Guatemala had allegedly sold her child.

The three people involved in the purchase of the baby for $2,000 were arrested on Monday.

Authorities spoke with the mother, Maria Domingo Perez, who first gave a conflicting statement to police but eventually told officers she gave her baby to a man and a woman, according to a press release.

Social services has taken custody of the baby and Domingo Perez’s four other children, the press release said.

All three people believed to be involved in the transaction have been charged with the selling and purchasing of a child for adoption, which is a felony.